Bisate Lodge is located in the natural amphitheatre of an eroded volcanic cone – the word bisate means ‘pieces’ in Kinyarwanda, describing how the cone was once whole but worn away by natural erosion. The area has dramatic views of the peaks of the volcanoes Bisoke and Karisimbi rearing up through the Afro-alpine forests of nearby Volcanoes National Park.

Eighteen guests will stay in sumptuous en-suite rooms that maximise comfort, warmth and views while retaining environmental principles and reflecting the culture of surrounding rural Rwanda.

Bisate is within easy driving distance of Park Headquarters, from where gorilla treks depart daily. Its vision of reforestation and rehabilitation mean that each guest is invited to participate in our biodiversity conservation efforts, as well as engage and meet the local community – in addition to learning about and making a far-reaching positive impact on an iconic endangered species: the mountain gorilla.
Aside from tracking one of the ten habituated gorilla groups, other attractions include Iby’wacu cultural village, the Twin Lakes of Buhondo and Burera, the lava tunnels of the Musanze Caves, Dian Fossey’s grave, and even seeing the endemic golden monkey. Walks on the extensive property offer birding and participation in the reforestation programme. 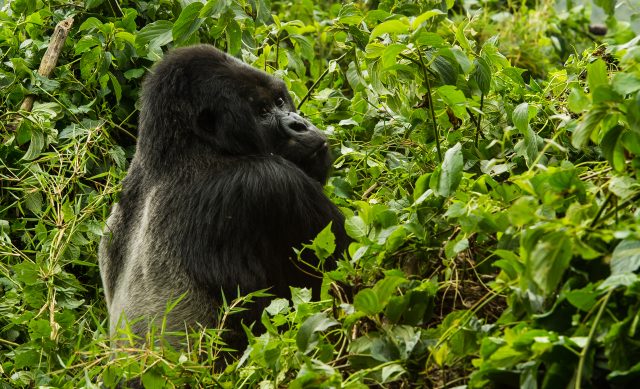 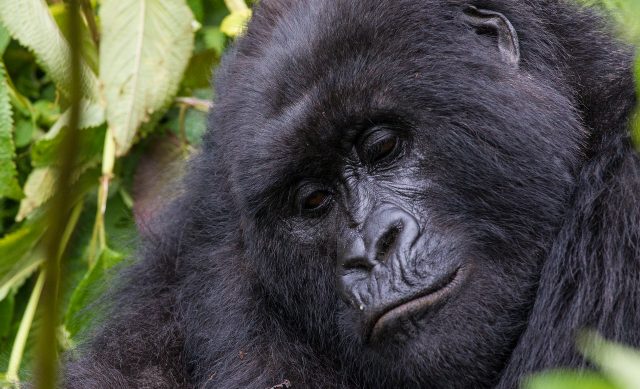 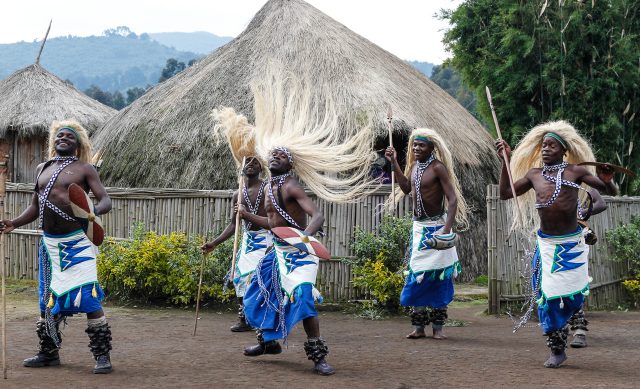